2019: Durkheim and Mauss’s innovative use of metaphors drawn from the then-new science of electromagnetism to understand social bonds is traced backward, to William Robertson Smith’s critical speculations on comparative religion, and forward, to current thinking about spirits, ghosts, and love. In Electrifying Anthropology, edited by Simone Abram, Brit Ross Winthereik, and Thomas Yarrow (Bloomsbury, 2019).

2018: New archival research on Scottish nationalist intellectuals and the politics of architectural form published in Comparative Studies in Society and History: https://doi.org/10.1017/S0010417518000324

2017: On ethnographic writing, reading, and the representation of bodily knowledge, with a close analysis of Malinowski’s “weird empathy” and a comparison of his writing with the techniques of cubist painters; in a special issue of Anthropological Quarterly in honor of James A. Boon (2017).

2016: On mobility and becoming in Delhi, with a critique of “ethnographic vitalism,” from Journal of Contemporary Ethnography, part of a special issue on “Migrant Narratives and Ethnographic Tropes,” Susan Coutin and Erica Vogel, eds.

2015: Two pieces on imagination and knowledge: the trope of “imagination” traced in the history of political anthropology, and its relevance to infrastructure studies explained, and a psychoanalytic reading of the ignorance of imperialists.

Infrastructure and Interpretation, from American Ethnologist (2014)

“From Solidarity to Solitude in Urban Anthropology”
from Anthropological Quarterly (2009)

On the anthropology of the South Asian diaspora and transnational India
from A Companion to the Anthropology of South Asia, edited by Isabelle Clark-Deces (Wiley-Blackwell, 2011)

On countertransference and the ethnographic field encounter
from Being There, edited by John Borneman and Abdellah Hammoudi (University of California Press, 2009). 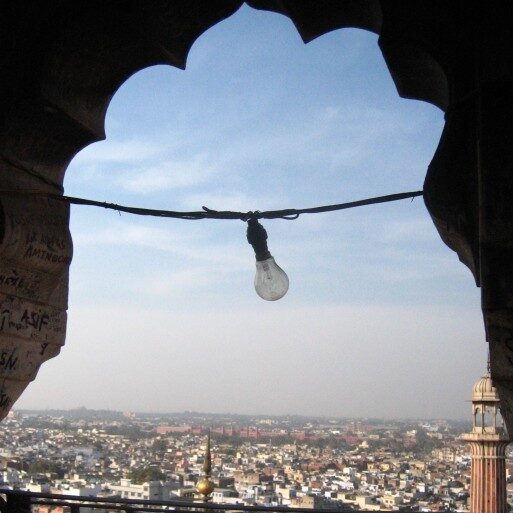